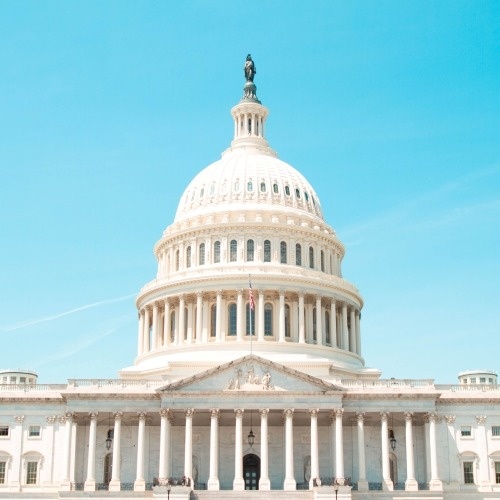 This week, the House of Representatives committee of Ways & Means outlined a series of tax increases that are aimed at offsetting a $3.5 trillion spending bill. What are the key aspects of the proposed tax increases and what can this mean for you? In this post, we will discuss the proposal on the table in Washington and what this could mean for your tax bill.

Finally, the latest proposal would eliminate the “back-door” Roth conversion strategy, regardless of income level.

While these changes have just been proposed by the House of Representatives Means & Ways Committee, the law that survives Congress may look very different. However, that doesn’t mean you should not have a plan should some of these proposals become a reality. Contact us today to find out how we can help you plan for changing tax rates.