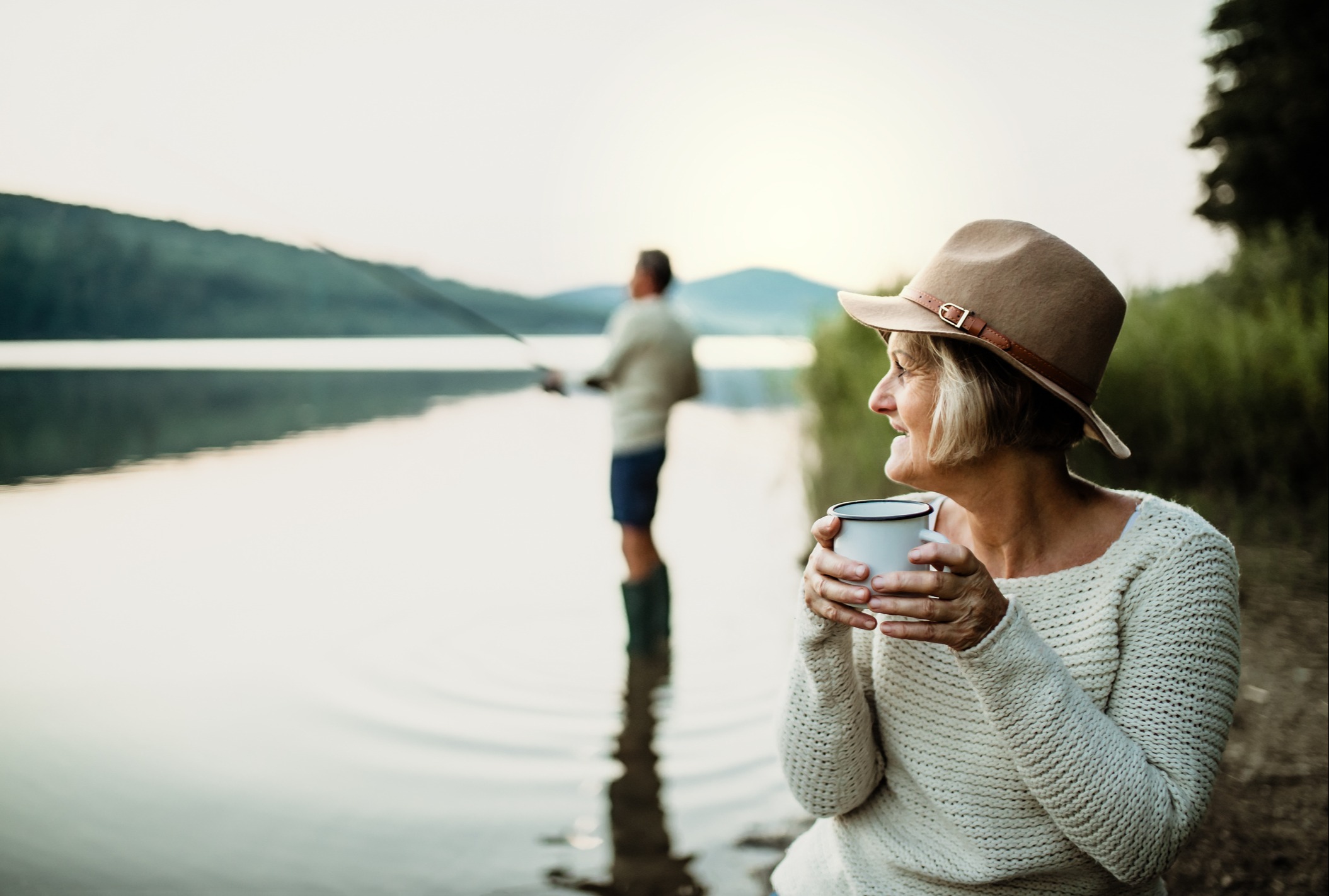 Chip & Sandra have worked their way up the corporate ladder while also raing their children. Their youngest daughter recently graduated college, and their other two sons are following in their parent’s footsteps by working their way up in large companies. Once their first grandchild was born, Chip and Sandra began to wonder what the next phase of their life would look like.

In two years, Chip will have been with his company for 35 years. Both he and Sandra had accrued many benefits from their employers over the years. From their 401(k) to deferred compensation, restricted stock, and even pension benefits. Not to mention their other savings, investments, and social security benefits.

They had always envisioned a retirement in which they would both be very active. They love to travel, hike, and Chip occasionally enjoys fly fishing. Sandra is a cancer survivor and they both enjoy participating in “races for the cure” and donating to cancer research efforts. But how are we going to use all our benefits to fund retirement? Would pension, social security, and 401(k) be enough? What should we do with our restricted stock and deferred compensation? What are the tax implications of each of these benefits and how can we maximize what we have? These were all questions they needed answers to.

Chip & Sandra’s current plan was to continue maxing out their 401(k)’s until their retirement. Once retired, Chip wanted to get as much as he could, as quick as possible, from his company benefits. He wanted to take a lump sum of his deferred compensation and claim his pension as soon as he walked out the door. They figured they could also claim their social security benefits and supplement their income with their 401(k)’s and Chip’s company stock.

Given Chip & Sandra’s current plans, they were not on track for being able to retire in two years. Chip’s idea of getting the most out of his company benefits when he retires would end up costing him unnecessary taxes, thus depleting what he built up with his company. Their current plan also exposed them to unnecessary market volatility, inflation risk, and rising tax rates.

Knowing this, we needed to strategize with Chip & Sandra to create a withdrawal plan to provide them with a reliable income stream and maximize what they get from their company benefits:

Putting all these actions together, Chip & Sandra were on track for retirement in two years. Having a plan allowed Chip & Sandra to maximize what they got out of their employee benefits and created a reliable income stream throughout retirement. Our changes also helped Chip & Sandra lower their exposure to market volatility and decrease the impact that inflation and rising taxes could have on their retirement.