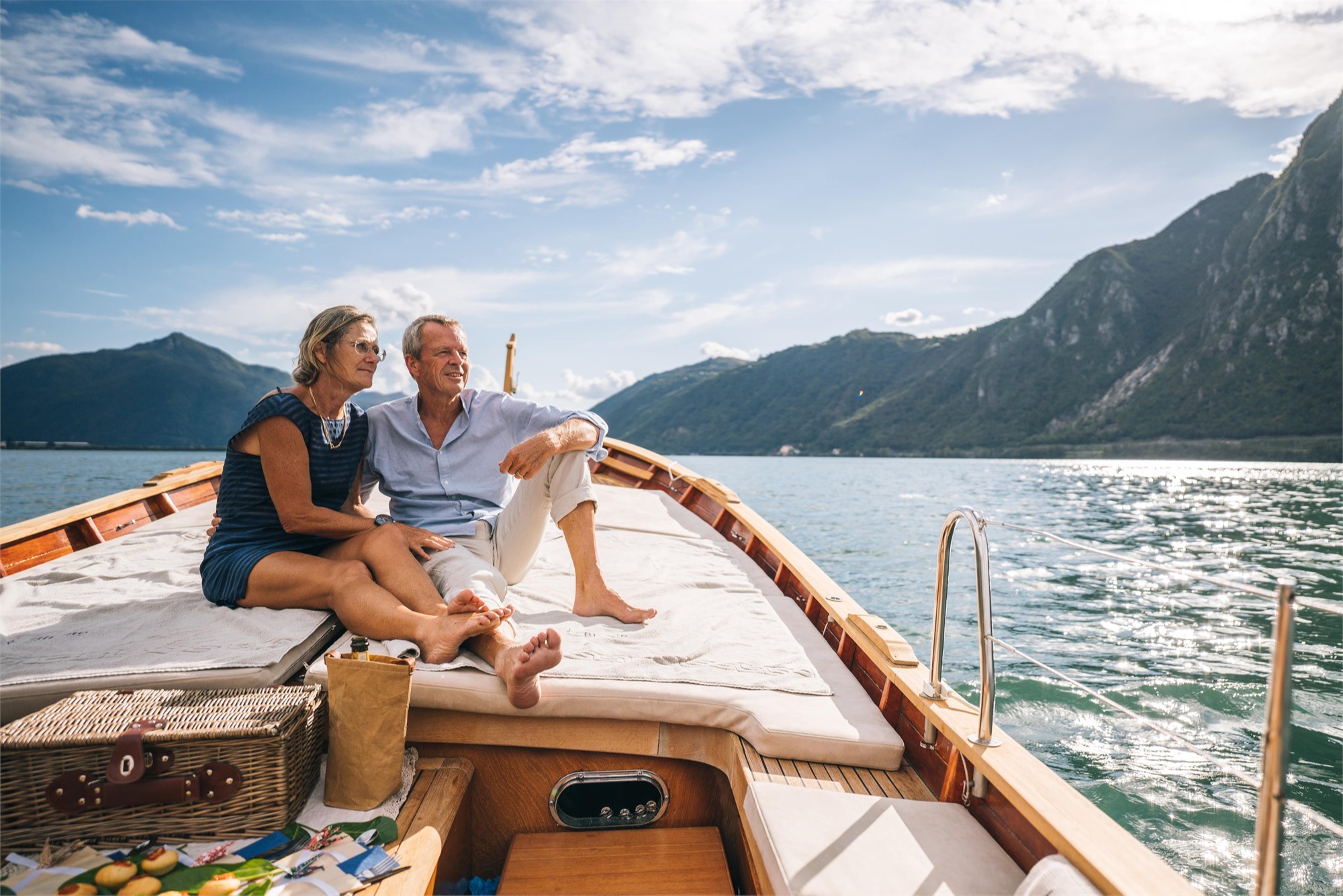 Robert is a Senior Partner at a law firm and has worked hard to build up a client base. Ellen has done a phenomenal job raising their two children and being there for every PTA meeting and athletic event. Their kids are now grown and finishing up college. Their oldest is attending law school in hopes of following in his father’s footsteps, while their youngest is entering her sophomore year in college.

Robert loves his work, but he and Ellen are ready for their next chapter in life. Robert & Ellen love to travel. They always dreamt about having a vacation home, and on their last trip, they even went and looked at a few properties. Despite their lifelong dream of having a vacation home in retirement, they felt that it was too far out of reach given their current financial situation. Robert & Ellen felt they had done a good job saving, but just didn’t know “what their magic number is” to be able to retire or how to get there. How much should we be saving? How can we earn a higher rate of return on our investments to catch up? Is there anything we can do to lower our tax burden so we could keep more of our hard-earned money? How are we going to piece all this together and be able to retire?

Robert & Ellen’s current plan was to continue maxing out Robert’s 401(k) as they had been doing. However, their investments outside Robert’s 401(k) had been ignored for several years. Ellen kept pushing Robert to invest beyond his 3 favorite mutual funds and Apple stock, but Robert didn’t have the time or expertise to research investment opportunities. Therefore, cash has just been building up in their money market account for years. Their plan in retirement was to claim Social Security benefits as soon as Robert retired and then fill in any income need by withdrawing from Robert’s 401(k).

Given Robert & Ellen’s current trajectory, they were not on track to achieving their retirement goals. Their current plan was also exposing them to risks that they were not aware of (e.g., inflation, rising taxes, and excess stock market risk).

By gaining an in depth understanding of Robert & Ellen’s situation we were able to help them take the following actions to ensure they were on track to retire the way they wanted:

By helping Robert & Ellen devise a comprehensive plan and take action, they were on track to achieving their retirement goals. Their plan also lessened their exposure to inflation risks, rising tax rates, and market volatility.